Stephen W. Vaughan established West Alabama TV Cable Company, Inc. on May 23, 1964. Cable television in small towns was new and thought by many to be a waste of money because with a home antenna on Saturday night you could get the Carol Burnett Show on CBS and then with a slight twist of your antenna you could receive Gunsmoke on NBC. It might be a bit snowy but when Matt Dillon summons Chester you might not see their faces clearly but you knew it was them by the tone of their voices. Steve Vaughan saw the bigger and clearer picture of the future. He saw cable television in the home as a necessity for news and entertainment. 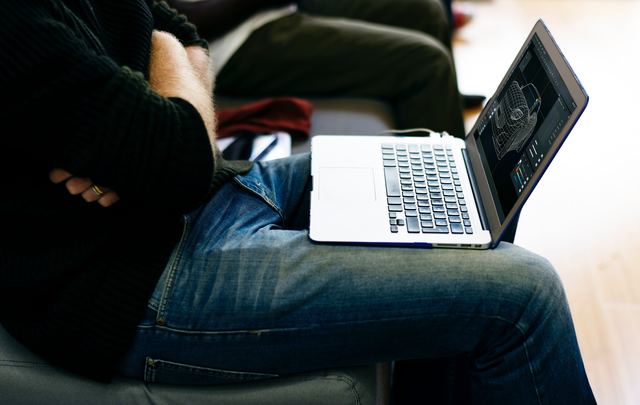 Steve built his first cable system in Fayette, Alabama and soon expanded to Lamar and Marion Counties with systems in Sulligent, Vernon, Winfield, Hamilton, Brilliant, and Belk. He also was part owner in systems that served Northeast Mississippi. Today, West Alabama TV Cable Company, Inc. is franchised to serve Fayette, Belk, Winfield, Brilliant and Hamilton, Alabama. Steve Vaughan's company is unique today because there are only a small number of independently owned cable systems operating in Alabama. All others are owned
by large outside corporations. Cable systems, like so many other "mom and pop" family businesses have found that federal regulations and competition from much larger companies have made it difficult to serve their local community. 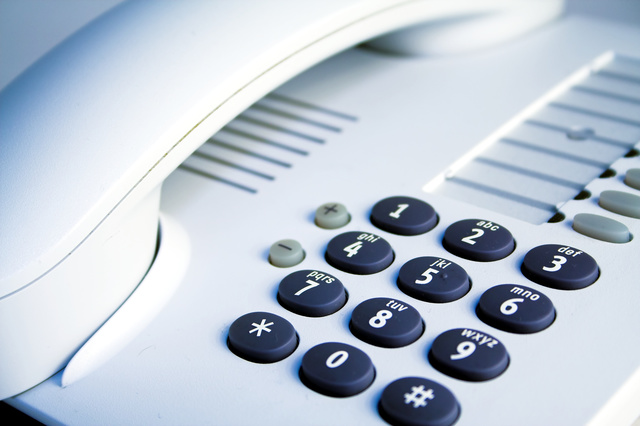 Today, West Alabama TV Cable Company, Inc. offers its subscribers a variety of television packages which include digital cable that gives the viewer over 150 channels to select from and does not have the gimmicks that come with dish providers. Now, we are committed to move toward serving the new wave of the future...High Speed Broadband Internet and VOIP Internet Telephones. Just as in the early days of television, many think that the slow dial up Internet will do okay. Cable internet, with its information with just a click, no dial up, always online, no telephone line required, is now almost 40 years later, the bigger and more clear picture of the future just as Steve Vaughan saw in 1964.

Get Started
designed and loved by: